Hamedan Province is one of the most beautiful and spectacular provinces in Iran, located on the west side. Many scholars and poets have lived in Iran who are proud of Iran and Iran.

Ibn Sina, also known as Abu Ali Sina, and often known in the west as Avicenna was a Persian polymath who is regarded as one of the most significant physicians, astronomers, thinkers and writers of the Islamic Golden Age, and the father of modern medicine. 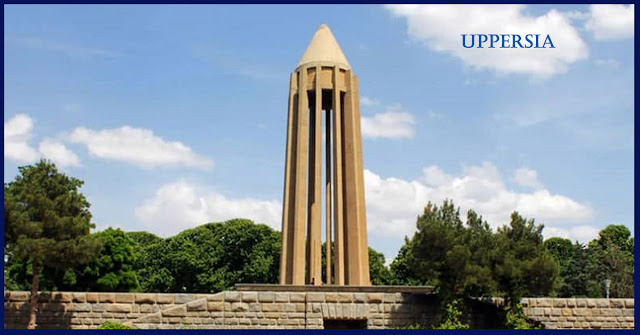