Iran has a wide diversity of musical instruments, some of which have existed there for over a thousand years while others have been imported in our own times.

Persian rich culture and our traditional ceremonies are popular not only among Iranian but also among foreigners too. How about the Iranian musical instruments then? Do you know about Iranian instruments? There are many traditional Persian instruments used to play Iran's traditional music, from those that were invented in Iran to others that evolved and developed into Iranian flavors and varieties over time. Ancient instruments in common use are setar, kamancheh, tonbak and daf. 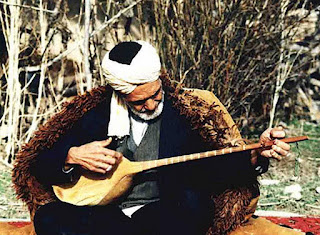